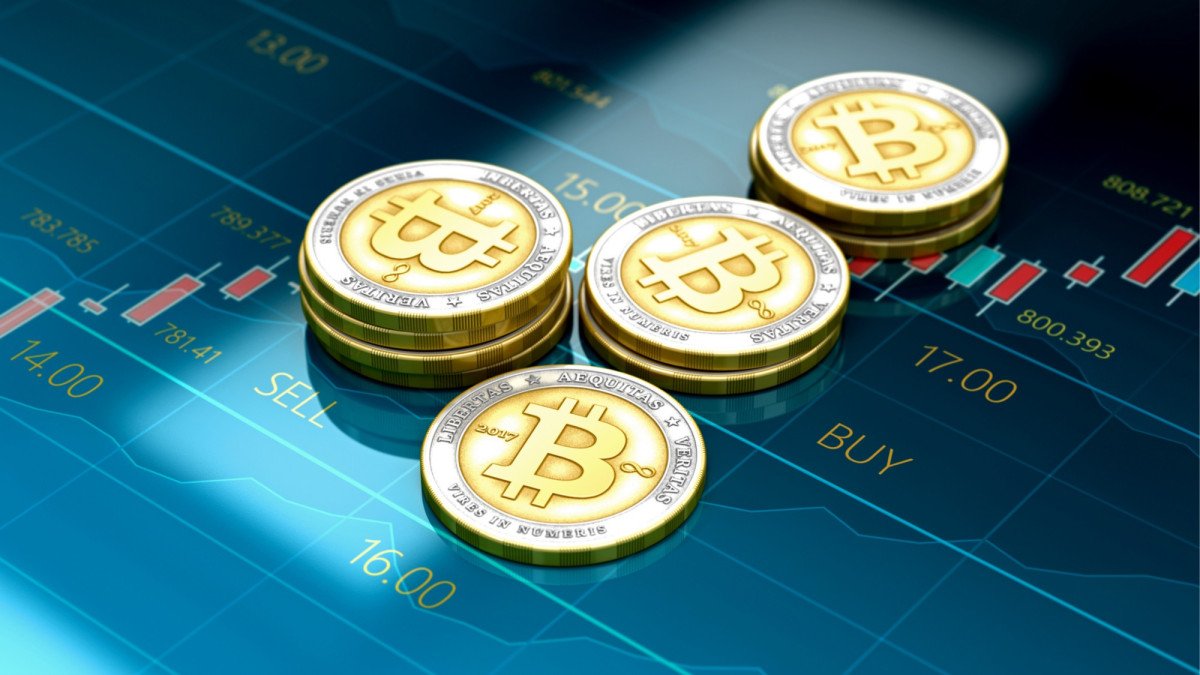 After Bitcoin was released in 2009, many companies and developers took an interest in this new digital currency. This led to a revolution in the financial industry, and many developers decided to create their own version of Bitcoin. Soon, new cryptocurrencies were developed and launched to the world, with some of the most popular being Ethereum and LiteCoin. Even today, we frequently see new cryptocurrencies being introduced to the world – many of these have even made it to the headlines of news publications. Some cryptocurrencies released after Bitcoin had some level of success, but quickly had a downfall and plummeted into something nobody cares about anymore. Others, however, have gained a reputation and popularity, and continues to grow.

NEO is a relatively new cryptocurrency that is often dubbed as the Ethereum network of China, mostly due to the fact that some principles of this new cryptocurrency network use some of the ideas introduced by the Ethereum blockchain. The NEO blockchain has quickly grown in value and popularity, and have drawn the attention of several government departments of Japan. Even though popular, there are many factors that need to be considered before deciding to invest in this cryptocurrency, however. 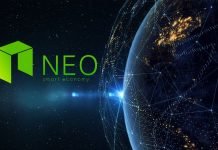 At the moment, the blockchain technology that drives OnChain is used in several departments of the Japanese Government. The Japanese Ministry of Trade and Industry, as well as the Japanese Ministry of Economics, have both taken an interest to the utilization of the technology. Additionally, a massive worldwide renowned organization, known as Alibaba, have also relied on OnChain’s blockchain technology to power their Ali Cloud email service.

The NEO system includes various features at the moment, each with their own particular name. The algorithm on which the entire network is based is known as “Delegated Byzantine Fault Tolerance algorithm”, or DBFT for short. In addition to the algorithm, NEO also includes the following features:

NEO is a relatively new cryptocurrency, but has grown at an explosive rate in just a very short period of time. The blockchain is viewed as having a lot of opportunities in store for businesses and investors, but numerous concerns still arise when analyzing the network. In this post, we have taken a closer look at what the NEO cryptocurrency is, how it works and how it defers from other cryptocurrencies that are currently on the market.