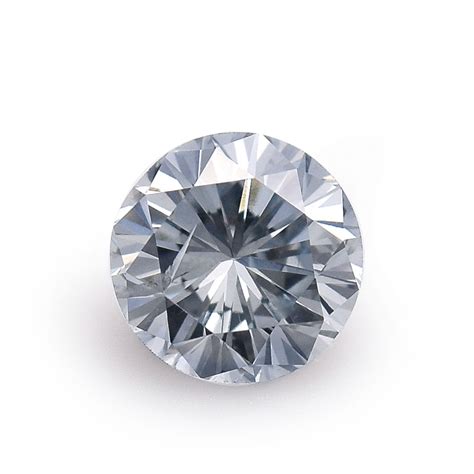 Any person who has purchased a diamond before or who have done some research into the diamond industry should already know about diamond grading certificates. These certificates play a vital part in providing authenticity to a particular diamond that a person may be interested in buying. When it comes to obtaining such a certificate, numerous institutions can be utilized for a professional grading process. The problem when it comes to such a certificate is that not all of the institutions that offer professional grading services are equally accurate with the ratings they award the qualities of a diamond that is being appraised.

The HRD is one particular institution that was founded and heavily promoted, but never reached the same popularity or authority in the diamond industry as some of the other institutions that designers and diamond suppliers can utilize for the appraisal of a diamond. While the GIA and AGS are now considered the world’s top institutions for diamond grading, the HRD is rather considered as one of the less trustworthy institutions. In this post, we would like to provide an overview of the HRD, as well as why people should rather consider buying a diamond that was certified by the GIA or AGS.

What You Need To Know About The HRD

Many institutions have been launched, offering diamond suppliers, designers and brands the opportunity to obtain professional appraisals for particular diamonds they wish to sell as loose stones, or as part of jewelry. Unfortunately, not all of these institutions utilize similar methods when it comes to analyzing a diamond and determining the particular qualities that help to identify an appropriate price for that particular diamond. 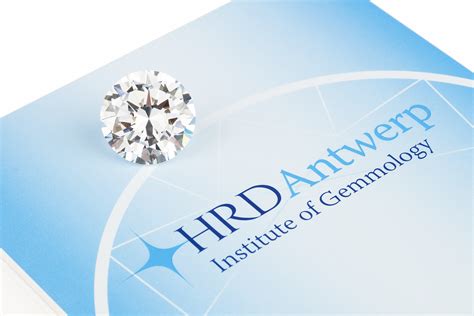 The HRD is still a relatively new company and does not have a long history like the GIA and the AGS. When the HRD was initially launched, several brands promoted this new institution as a potential new replacement for the GIA, but for European countries – it is known that the GIA provides the best appraisal services for companies who deal with diamonds in the United States; thus this institution tried to become the “GIA of Europe”.

One of the most important facts that cause people to distrust the HRD is the fact that their appraisal services are often found to be inconsistent. This becomes especially problematic when it comes to the clarity and color ratings the institution the institute awards to diamonds that are being appraised by them. It is often found that the color and clarity ratings awarded to a diamond that was appraised by the HRD are in most cases up to two grades higher than what the GIA would have awarded the diamond.

While this factor may not seem like a significant problem, it should be noted that overrating the clarity and color grades of a diamond may lead to additional costs being applied to such a diamond. In turn, jewelry companies are charging too much for a diamond; thus causing the consumer to pay a higher amount for the diamond as compared to buying a similar diamond that was appraised by the GIA.

The HRD might have been heavily promoted during their initial launch, but this institution has not been able to deliver the same quality appraisal services as compared to some of the institutions that have long been considered to be at the top. The HRD is often found to be relatively inconsistent with their methods of appraising a diamond; thus a person would not know whether they are paying too much, getting a good deal or paying too little for a diamond. Thus, we recommend customers rather opt for a GIA or AGS-certified diamond, even when residing in a location outside of the United States.