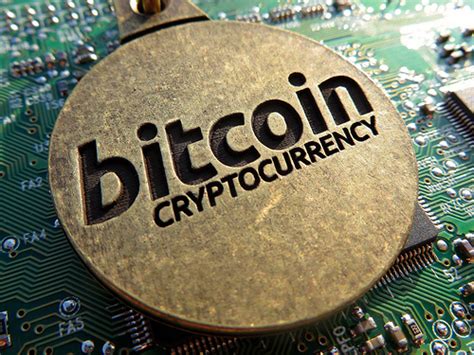 Bitcoin is now an established digital currency that is used widely throughout the world. Not only does this digital currency allow people to buy products and services over the internet, but it can now also be used as a currency in some local stores. The increasing popularity of Bitcoin has also created a market for Bitcoin-specific ATMs, as well as for some shops being set up to provide customers with Bitcoin vouchers. While Bitcoin is continuously rising in popularity, it is important not to overlook some of the other cryptocurrencies that are also gaining a lot of attention. There are some more popular options, such as Ethereum. Even some of the less popular ones are gaining grounds quickly and rapidly rising in value.

In this article, we are going to take a look at the IOTA cryptocurrency. This cryptocurrency is still new, but it has sparked up quite a lot of interest and thousands of people have already ensured that they are able to dig into this potential goldmine. Unfortunately, upon looking into buying IOTA coins, many people become disappointed when they learn that the cryptocurrency is very difficult to purchase, especially when compared to Bitcoin and Ethereum. Let’s look at the options you have should you wish to own some of these coins.

IOTA is a cryptocurrency that was developed in 2014. The technology serves as a distributed ledger that offers a variety of features that are unique to the IOTA blockchain, such as scalability, as well as quantum resistance. The decentralization techniques utilized by this blockchain is also very unique, and can be utilized for quite a large variety of purposes. While the primary purpose of the IOTA network is to act as a cryptocurrency, it is important to realize that this network surely has many other beneficial users. After the launch of IOTA, many news publications, including Techcrunch, Huffington Post and Forbes were quick to delve into the topic and explain how this blockchain could be part of the future.

With this in mind, many people have started to look into buying IOTA. If this cryptocurrency would be anything like Bitcoin or Ethereum, it certainly means that the value of the digital currency will soon rise. Buying IOTA cryptocurrency now means profiting big time at a later date. Unfortunately, buying these coins is certainly not as easy as it is to buy Bitcoin or any of the other major cryptocurrencies in the modern world. Most people find that it is almost impossible to buy these coins, but, fortunately, there are some methods that can be used to get your hands on some IOTA cryptocurrency.

At the moment, there are only two cryptocurrency exchanges that allow customers to buy IOTA. These include Bitfinex and Binance. Both of these companies are quite popular and also trustworthy. It should be noted that a simple credit card top-up would not be possible with these two exchanges; thus the customer will have to first buy Bitcoin or Ethereum from another exchange, send these coins over to one of these two networks and then they will be able to purchase IOTA.