When you think about jewelry, the first thing that might come up in your mind is Helzberg. Being one of the oldest jewelry chains in America, Helzberg has continued to grow and expand since 1915 in Kansas. By 1958, they became a mid-Western force with 15 locations. Now, after more than 100 years, they have more than 200 locations around the United States.

Below is a Helzberg Diamonds Review of their services:

Note: This review is based solely on a person’s experience. Anything was written doesn’t necessarily reflect other people’s personal accounts with the store.

Upon entering, Helzberg looks just like any other mall store. But as a jewelry store, you may be expecting a sort of luxury in the environment. And unfortunately, Helzberg is devoid of that. This is the first miss for Helzberg.

When it comes to the people working, the feeling with the place is exactly the same: devoid, but this time of information. The salesperson couldn’t speak clearly and the information given when asked about the diamonds were not entirely correct. Most of the time, they were just flat out statements that claim about the uniqueness of their diamonds—a clear sales move.

Now on to the product. Initially, what you’ll notice are the two-tiered system of Helzberg. This makes it hard to distinguish the type of diamonds they push the hardest. Then came their actual products. And, as expected from the first impressions of the place, there was nothing special. This doesn’t mean that they are terrible. However, they use lesser certificates to make the customers think they offer something better when in fact, they are not. Their diamonds were, at best, mediocre. To illustrate, the first diamond we were shown was a GSI-certified 1.00 I I1 round diamond, which costs $5,500. Including tax, the net price for the diamond became $6,022. Also, to note, GSI is not a great diamond certification lab, but they aren’t terrible. The I1 was a hard I1, but it was definitely not an I2. The I color was at best a mediocre J. However, to give credit where it’s due, the cut on the diamond was very nice.

For their Masterpiece collection, we were shown two AGS-certified diamonds. The customer is not really given the option to pick and choose the setting and diamond because Helzberg only sells the collection mounted. The first was a 0.963ct I VS2 in a white gold solitaire setting, which costs $11,498 including taxes. The second one was a 1.034ct G SI1set in an 18kt white gold channel setting with the 1ctw worth of side stones. Including taxes, it costs $16,425.

In all fairness, the diamonds from the masterpiece collection were simply stunning compared to other diamonds they sell. Still, the question lies in whether it is worth the value. So is it? 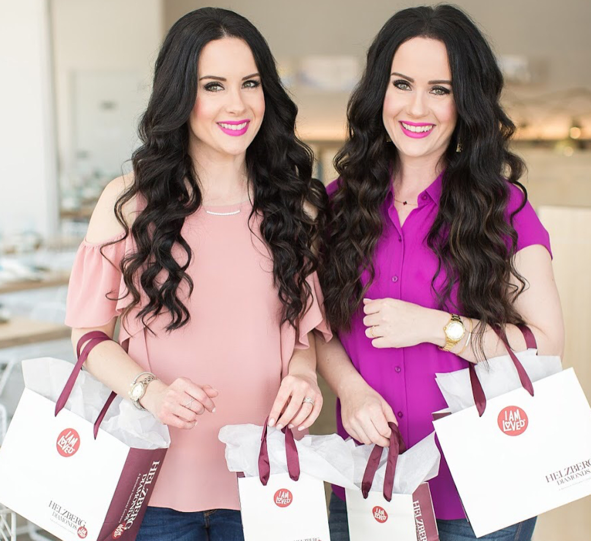 To identify, we must first recap the diamonds shown. The 1.00 I I1 that is shown first is a terrible choice considering the quality and the obscene price of $6,022. In James Allen, you can basically find a practical carbon copy of this diamond for 42% less money.

Furthermore, the two diamonds from the Masterpiece diamonds can still be compared to that of other companies like Brian Gavin Diamonds. A 0.962ct I VS1 from BGD cost just around $7,429, which is comparatively less expensive. The diamond and setting are every bit as stunning as anything you’d see at Helzberg (or anywhere for that matter).

While the two masterpiece diamonds from Helzberg are beautiful choices, they are still not special enough for their value. To put it bluntly, there is nothing particularly unique about the diamonds that you can see elsewhere. On top of it, you can easily buy other options of the same quality in a much more decent value. These other options could even provide you with the choice of picking your own setting and diamond instead of just mounted.

The same can be said for their other diamonds. However, they are still inferior in quality compared to the Masterpiece collection. The prices are quite obscene for diamonds that do not hold anything special.

The first thing to note is the sterile and dull, almost anti-luxurious, an interior of Helzberg jewelry store. Their salesmanship is also subpar. So you can’t really be assured that you’ll be well-entertained and given worth. When buying from Helzberg, the best choice you can go to are their Masterpiece collection. But you must take note that it comes with an incredibly high price tag. Overall, there is nothing really note-worthy when it comes to buying from Helzberg, which is such a shame for a company that has been serving the jewelry industry for years.