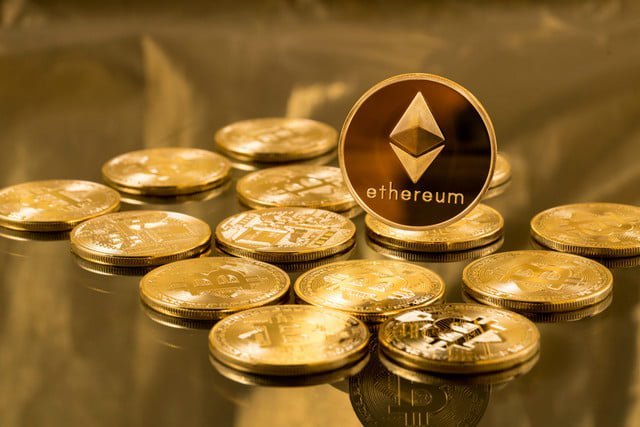 A Guide To Ethereum Mining

Thousands of people have already started to implement Ethereum mining strategies into their effort to obtaining more cryptocurrencies, either by buying their own hardware or by signing a cloud mining contract. Unfortunately, many of these individuals do not truly understand how exactly Ethereum mining works. Thus, we have decided to provide a clearer overview of Ethereum mining – and discuss how exactly this particular mining technology works.

Huffington Post explains that Ethereum completely relies on miners who are mining the cryptocurrency. They continue to explain that, in addition to being essential for the production of a higher Ethereum volume, mining also plays a very important role in ensuring the entire Ethereum network is secure. During mining Ethereum, the network is able to create new blocks in the Ethereum blockchain, as well as verify transactions, publish newly discovered blocks and it also allows for blocks to be propagated.

Since Ethereum has grown significantly over the last few years, it has become much easier for individuals to effectively mine Ether, the essential part of the Ethereum network that represents the amount of coins a particular individual owns. With the entire process of mining Ethereum becoming more streamlined and easier than ever before, people are quickly starting to take a notice of this cryptocurrency and starting to invest in methods in which they can also obtain a part of this goldmine. 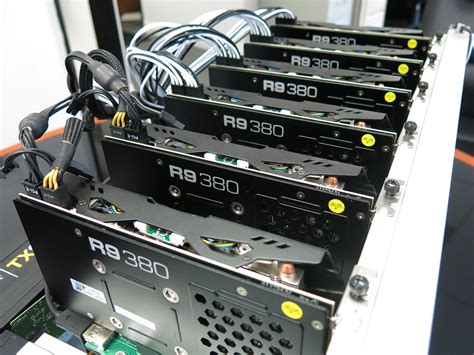 The most effective methods for mining Ethereum depends on the individual’s budget. A larger budget may allow for specialized hardware to be purchased, but this can lead to a lot of expenses and it may take some time before a break-even point can be achieved. The alternative, as with Bitcoin, is to rather invest in a cloud mining contract. This usually means breaking even in a shorter period of time, and many companies offer once-off payments for their contracts.

Lastly, we want to notify our readers that the method in which Ethereum is mined at the moment, which is often referred to as the proof-of-work technique, will soon be changed to a newer method that utilizes less resources. This new method will be known as the proof-of-stake technique.