Here are my most recent posts 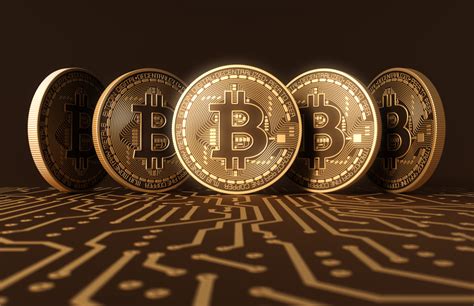 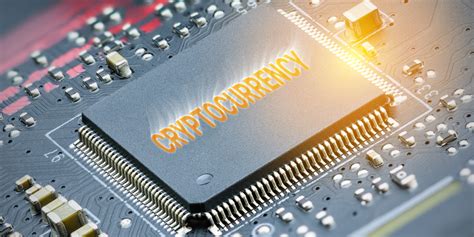 Over the last few years, we have seen many currency exchange platforms rise up that focuses solely on cryptocurrencies. The popularity of these particular platforms has grown with the rising trend of Bitcoin – this […] 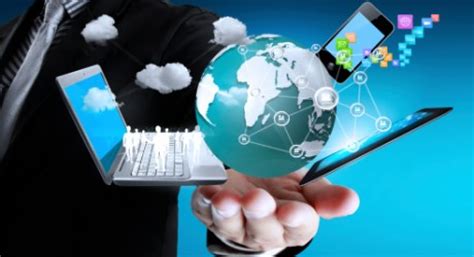 Currency is the driving force behind our everyday lives. Without the existence of currency and without some kind of currency, one would not be able to pay for an apartment or house, transport or even […] 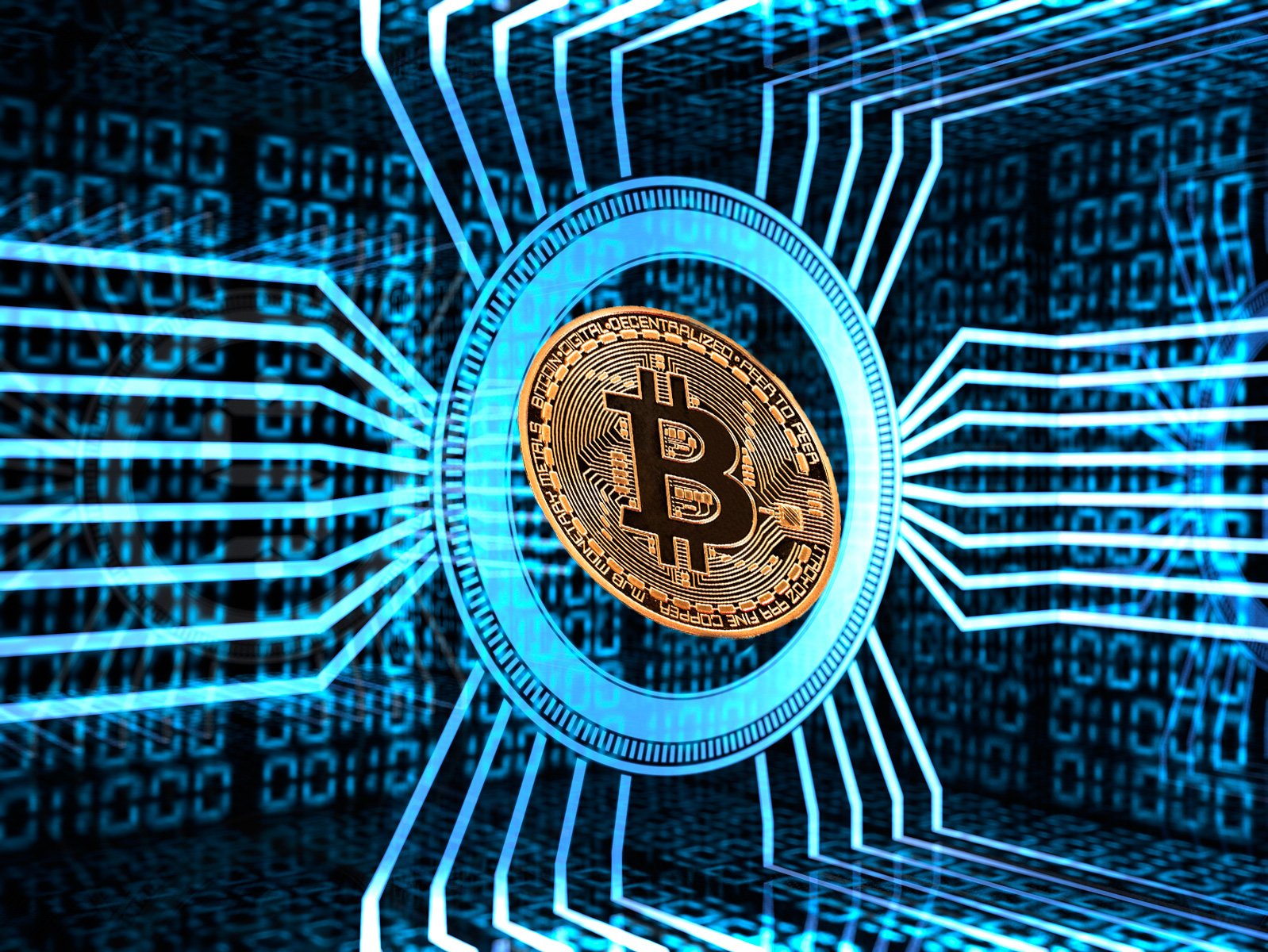 As Bitcoin and other cryptocurrencies are becoming more popular, an increasing number of individuals are also becoming more aware of blockchain technology. Blockchain is a specific type of technology that was originally created to provide […] 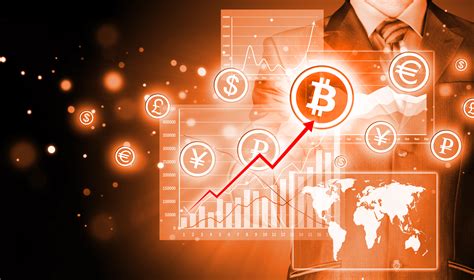 Bitcoin has come along way since it was announced and made available to the general public. The coin also gained quite a lot in value since 2009, with a current value that exceeds $13,000 per […] 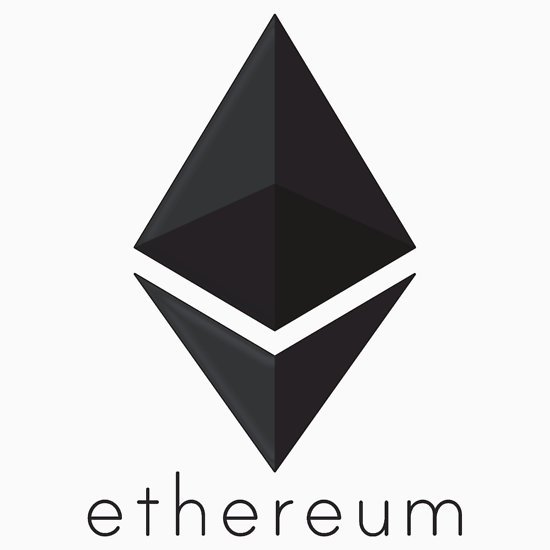 After the release of Bitcoin and the original blockchain open-source technology, people were both excited and sceptical about this cryptocurrency in general. While the launch of cryptocurrency offered a new way of owning money on […] 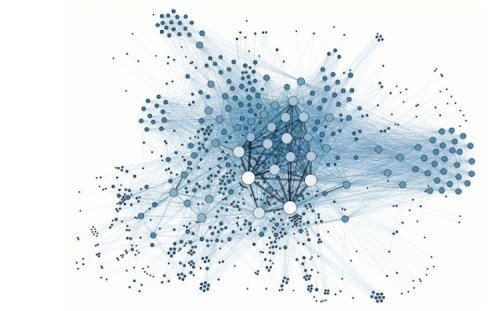 After Bitcoin was invented, the creator of this revolution in the financial industry uploaded the code of the entire Bitcoin network and the blockchain technology as open-source code. This causes a lot of developers to […]

Blockchain technology is often considered to be a true evolution in the online world. The technology was released along with Bitcoin back in 2009, when the cryptocurrency needed a platform to act as a digital […] 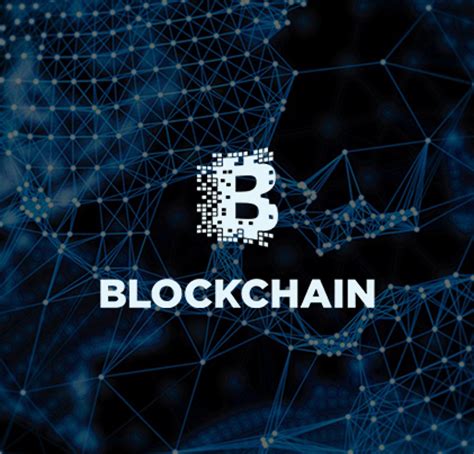 Even though the blockchain open-source program was developed in order to provide a database-like network for Bitcoin to run upon, it has since been scaled, modified and adopted in order to create more advanced applications […] 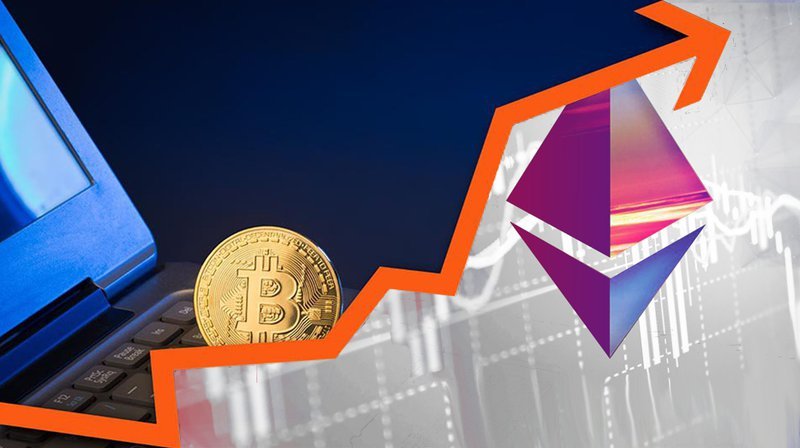 While Bitcoin was the very first cryptocurrency to be presented to the world, and it quickly became recognized as a real digital currency, and an excellent alternative to the traditional currencies, many other cryptocurrencies have […]